RELEASE THE BLACKNESS sign to Cult Of Parthenope, new album out in late 2020 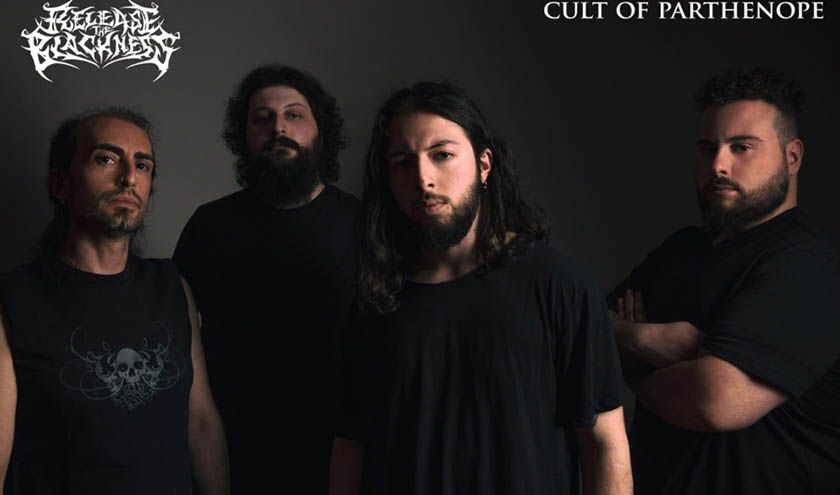 Progressive death metallers Release The Blackness (Italy) have signed a record deal with Cult Of Parthenope label for the release of their upcoming debut full length album, out in late 2020.

Release The Blackness have recently entered the studio for the recording, mixing and mastering of their first record, the follower to their successfull EP "Antares", released in 2017.

"Release The Blackness are one of the most promising new extreme metal bands from Southern Italy and we are really happy to welcoming them in the Cult Of Parthenope label's roster. The guys have worked very hard on their debut full length and are ready to deliver a truly stunning record that will defenitely please all fans of Gojira, Beyond Creation, Rivers Of Nihil, Decapitated as well as extreme metalheads. Saty tuned for more news in the following weeks!"

Out via Cult Of Parthenope in late 2020.

'Antares', the band's debut EP released in 2017, is a mixture of technicality and groove, influenced by bands like Gojira, Decapitated and Lamb Of God to name a few.

Lyrically, Antares deals with the concept of nihilism and the individual strenght needed to rise above decadence.