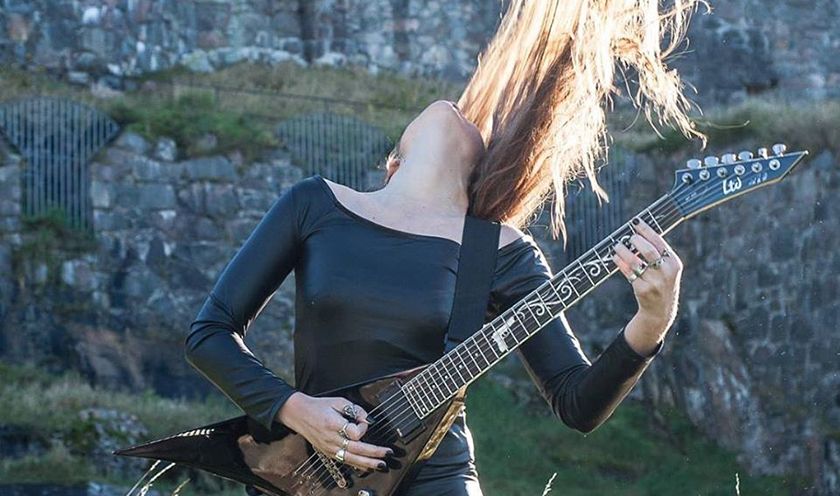 Gothenburg symphonic metal band Fading Azalea are proud to announce that they have signed with Wormholedeath for the release of their album "Maze Of Melancholy", due for digital release on 08 05 2020.

Band statement:
”I am glad that WormHoleDeath helped me release my first album. Soon 13 tracks and a video to be released and heard worldwide!! That is a significant step for this solo project and I am truly thankful.”

2. In The Name Of Justice

For the occasion, Fading Azalea unleashed the lyric video for the song "I Lost My Way": 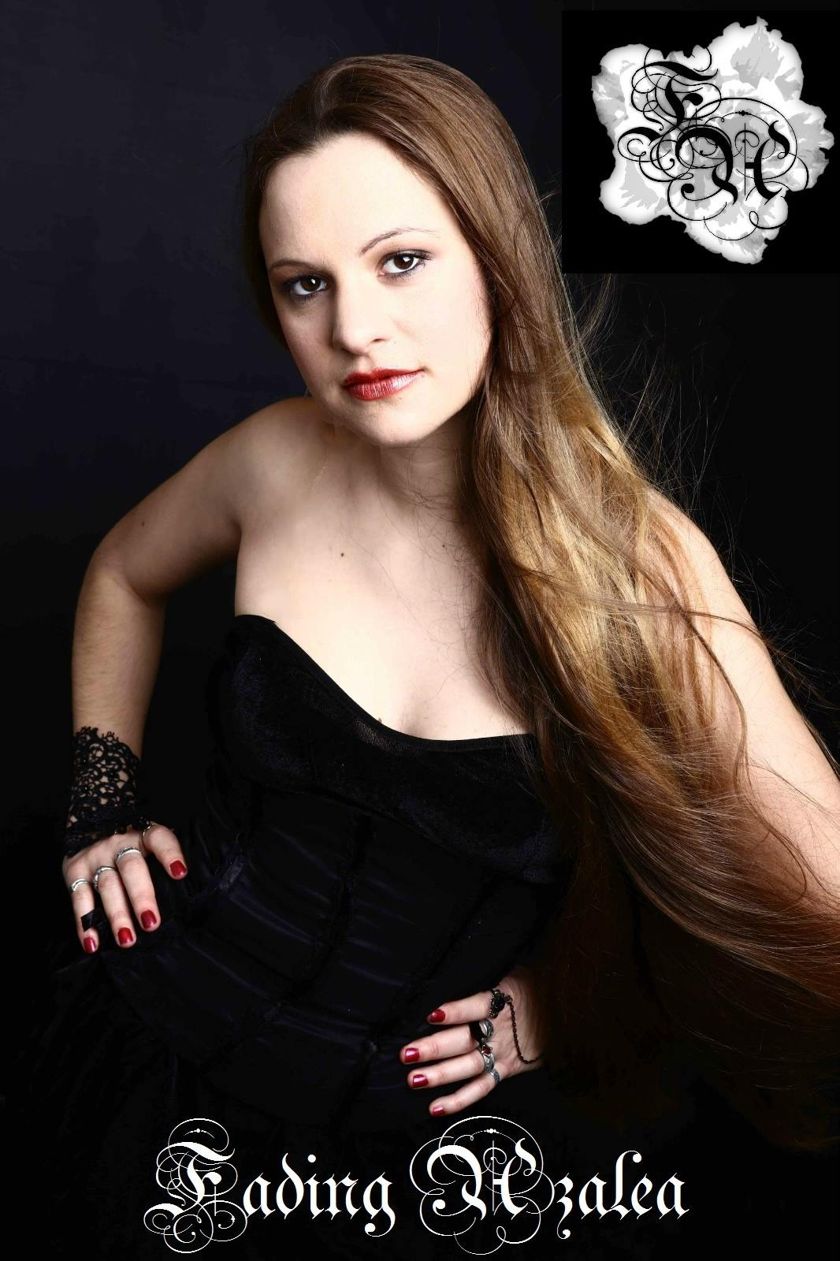 Fading Azalea is a symphonic metal band from Gothenburg with its only figure the multi-instrumentist Olivia Bing. Its melodic music switches between beautiful acoustic parts and agressive guitar riffs where the melodic metal influences can be felt. It is a unique mix of opera song, powerful hard rock vocals, guitars that remind of In Flames, Metallica and black metal genre.

The band was created in 2013 by Olivia, singer-songwriter, lead guitarist and keyboardist. It is later joined by Alexander at the drums and Johan, current bassist, also participating in composing music. Kristoffer Surtr Jonassen takes over the drums in autumn 2016. Fading Azalea continues today as a one-womans project.

Fading Azalea enters Gain studio in Gothenburg for its first record in autumn 2015. Their first album, Maze of Melancholy, was mixed and mastered by Jacob Hansen.