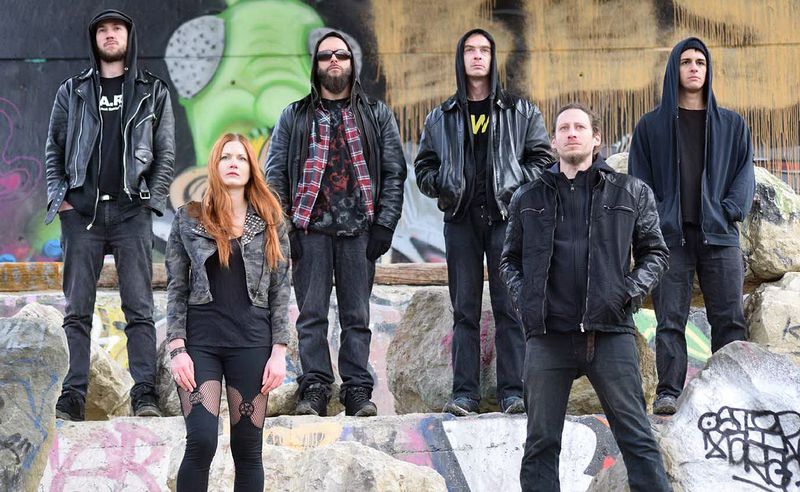 The debut album from French group Nocturn sounds like no other, melting harsh and clean vocals, dual male and female voices, furious fast changing guitar riffs, fine keyboard harmonies, a big bass and a huge blasting drum section. Beyond the alchemy of violence and grace, Like A Seed Of Dust lights up a fragile glow in an infinite ocean of darkness.

The album was recorded in 2018 by Rob Carson and Arnaud Ménard in Studio du Lac, Carsonian Sound Solutions and Sicarius studios. It was mixed by Arnaud Ménard at Sicarius Studio and mastered by Dave Otero at Flatline Studio in 2019. Like A Seed Of Dust features 11 titles including Nocturn’s previous 3-track EP rearranged and performed with the new line-up of the group.

Like A Seed Of Dust also features special guests: Sophie, the singer of From Hell With Love, who joined the band as a full member from then on, Arnaud from Deathcode Society, Rob from Xaon and Gilles Croset performing saxophone. 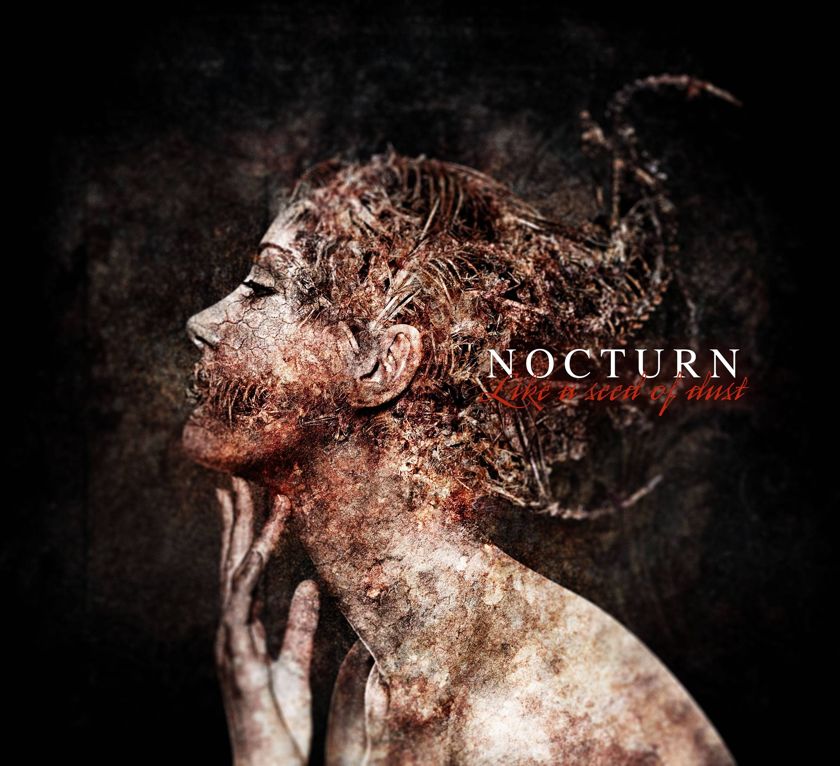 01. The Wraith In Bloodied Wings

08. Under The Darkest Sea

Like A Seed Of Dust | Released September 1st, 2020 on Sliptrick Records

Astralborne is an American melodic death metal band based in Toledo, Ohio. They were founded in…

SORCERER Lamenting Of The Innocent

Eternal Delyria is a new a new acquaintance to me, but according to their biography the band was…

Some releases are harder to review than others this is most certainly one of them. Why is that you…

MY DYING BRIDE The Ghost Of Orion